1971 was the year it all began. For this little guy at least. Came into this world MAD as fuck! The story goes that when my father saw me for the first time I made him think of Emperor Nero. So when he got down to the City Hall to report me he named me Paco Nero Lim instead of Paco Camino Lim which was the name my mother thought he was gonna dispatch. I have been a little and sometimes very mad almost whole my life. I have a congenital abnormality. Wow, sounds brutal! But that is what google translate says when I enter the specific Dutch term I always say to people when they ask me what I have. And it is called Multiple Epiphysic Dysplasia. It is a growth disorder and it causes my cartilage to not recover. This is how much I tell everyone asking for it. And to be honest I never really got into it and could still not tell anything about it. And that at a time when all information is just a few clicks away. In my young years, I had a lot of operations and treatments that did not do anything good for me. I was a kid and I just wanted to live, especially play at that time! Basically I still do:) But definitely not spend months in a hospital and get little to nothing out of it. When you see me You will see a little guy walking with crutches who wears bracelets around his legs to hold him and who has short arms and short legs. Who Is 59 inch tall but will look even smaller because he cannot walk straight up. You will restrain your neck when you see me pass:) Enough about my limitation. 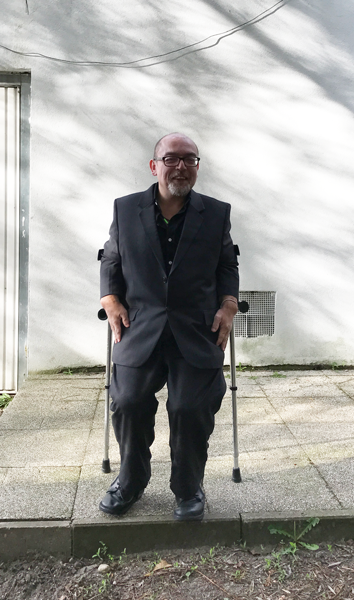 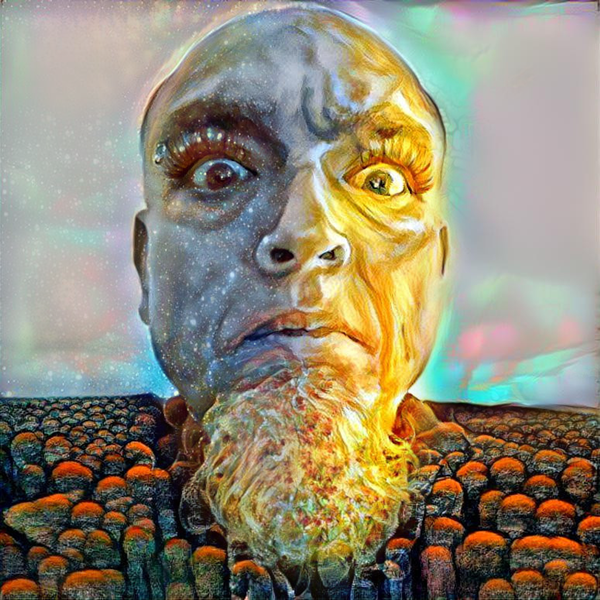 When I was in Elementary School I was a straight-A student. High School was a completely different story. At that time my interests were not how to make a decent Dutch sentence or through which countries the Rhine runs. I was fascinated by computers! Especially computer games which gave me for the first time the opportunity to compete on a high level with other people. This was something I kinda missed because of my handicap. At that time computers were not mainstream. No no it was for a small group of freaks. What I still find the most fascinating about computers is copy and paste. I have something really cool here and within a few minutes, you or anyone else for that matter could have it as well. Actually, a beautiful thing, share everything honestly. There is enough for everyone. Many old institutions are still not having the digital mindset. A mindset that there is enough for everyone. That was basically the pirate mindset we had at that time. With friends, all typical guys when I think about it started a cracking group that ultimately belonged to the top of the c64 scene worldwide! When I look back on this time, we basically run a top business together. I learned a lot in that time. My role/task was not programming or cracking but more maintaining contacts. Contacts with other groups around the world, especially America. Trading games and demos(pieces of digital art). At that time I spoke fluently American. Downloading American games until 6 o’clock in the morning with a 300 baud modem to release them in Europe. Yes, in retrospective we were far ahead of our time. It was hard work and I fucked up high school, took me 6 years to finish instead of 4.

Instead of going to higher education I fell in love with house music. In 1989 we started a drive-in show but soon it became clear that it was not our thing. Our customers were not ready for the sound of the future. All they heard was boom chickie boom. We started to organize house parties where we could play the music we loved. Playing records and dance all night long was the recipe for the next 5 years. Also started making house music together with my brother. He was always into music and plays instruments. Rock and Roll is his background. So, i did the programming and he did the playing. There came a nice fresh sound from our collaboration, unfortunately, it was never picked up by the big audience or even the small crowd. Also went through the whole history of the internet. Online gaming, WOOT! Only not funny for my father at that time because of the phone bills. 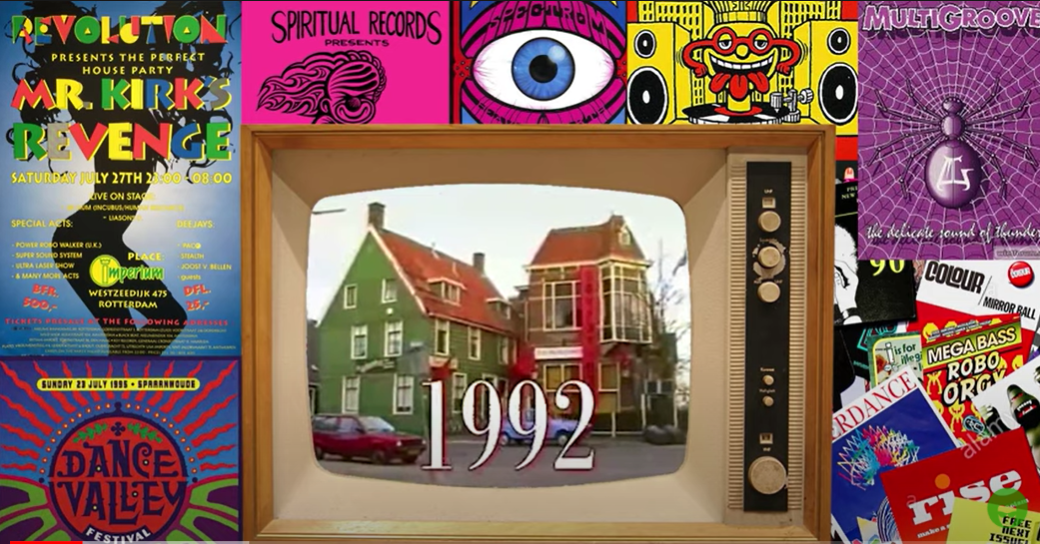 All this fun time cracked a major hole in my cv of 9 years. 27 years and never had a paid job in my life. But all the time, I was busy with computers. Socially, my life was not optimal and it was time for a change. A job, that was my next challenge.

It was 1998 and where do you apply for a job with 6 years of high school and 9 years of having a great time. So the choices were minimal. Since I had spent a lot of time on the phone for a large part of my life, I thought taking surveys on the phone would be something I could do. So I responded to a data collection advertisement on the function interviewer. At that time, a part of Research voor Beleid. A real call factory in those days. Internet surveys had not yet begun. So iI could start right away. Very fast I was also used for data entry work. I proved to be quite fast. 12 years computer experience hallelujah! After about a year and a half, I applied internally for a job at operators beheer. A department dealing with the hiring and planning of the interviewers. Initially, it was just calling interviewers to ask if and when they could work. The real schedules were made by someone else. Learned a lot there. In the end, I was the one who made all the schedules. In the meantime, the Internet spread its tentacles, and the need to call respondents was getting less and less. Too expensive. The planning of interviewers was no longer a task, not even a day job. Everything was less, including the number of colleagues. Everyone who was not productive enough had to do something else. For me it was easy. I got to work at EDP(electronic data processing). Here my computer experience came in handy again. Programming questionnaires, editing data and maintaining databases. That’s what I did till I resigned there to take up the next adventure! Trying to be a full-time self-supporting digital Artist!

My art is a combination of digital images and effects.  I use many different tools to create images. I am attracted to drawn/painted visuals and love to put filters on everything. I love to mess with the common “reality”.

Distortion and other kinds of digital manipulation of images is what I like to do. I also enjoy creating generative art. It’s like gold digging, most of the time it’s nothing but then you hit the jackpot and are looking at a profound piece of imaginary.